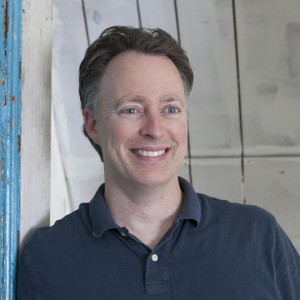 Al Bingham leads PostureTweak and Breathe, Move and Rest classes online at EncourageYoga.com. Online classes are $5/class but Project LOVE makes them FREE with the code LOVE at checkout.

Beauty is in the eye of the beholder, right?  There’s a tradition in Christmas circles